THE British car market has reached its peak in terms of new car registrations – data from 2018 has shown us this.

Figures from the first four months of this year show that all segments but one posted declines when compared to the same period in 2017. This comes as no surprise given the issues the British market has faced over the last 12 months, as there has been wider uncertainty stemming from the diesel crisis and consumers have deserted traditional segments.

The only segment to defy these challenges was – of course – SUVs.

In other words, the big popularity of SUVs have grown from having 31% in Jan-Apr 2017 to almost 38% during the first four months of this year. In fact, April’s figures show that SUVs counted for more than 38% of total car registrations.

If there is a remaining source of market growth in the UK it is certainly coming from SUVs, as their popularity hasn’t even reached its peak yet.

This is in fact quite revealing. Although the fact remains that consumers are afraid of buying diesel cars, the impressive array of diesel SUVs that are on offer on the market manages to offset this negative trend.

Yes, sales of diesel SUVs are still falling, but they are falling at a much slower pace than diesel hatchbacks, saloons, estates or MPVs. This means that carmakers can moderate the market decline by offering vehicles that provide consumers with what they are looking for. In fact, a big part of the diesel crisis can be explained by the lack of competitive products.

Going forward, the SUV boom can only be expected to grow, as more models – and fuel-types – hit the market. In the coming months we can expect to see a surge in electric and hybrid SUVs.

A key example of this is Jaguar, who will introduce the first of its fully electric SUV – the I-Pace – with the expectation that it will start a new age for the brand. This release will precede the upcoming BMW iX3, the Audi E-Tron, and the EQ SUV from Mercedes.

The current climate of the UK car market should be an alarm for car makers who are offering vehicles that don’t appeal to consumers. Whilst the SUV offering continues to cater to consumers’ wishes, demand for them can only be expected to grow.

Analysis made by JATO based on SMMT figures 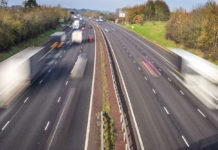 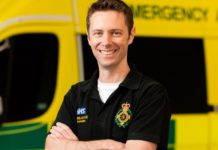 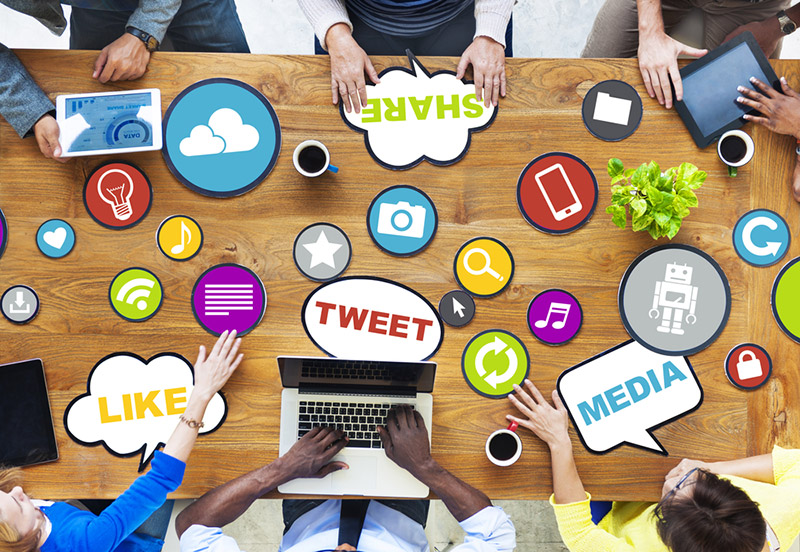 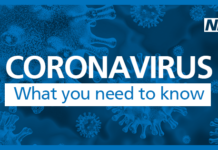 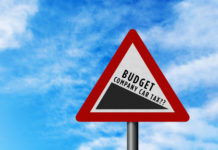 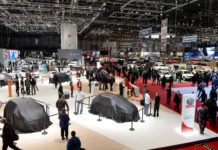 Show cancellation reflects an industry under the weather