BUSINESS car managers across the country will be horrified to hear that well over a thousand company drivers don’t have a valid licence to get behind the wheel.

Many have never even passed a driving test.

This was the chief finding when Licence Bureau performed driving licence checks on more than a quarter of a million drivers of company cars, vans and trucks. More than five in every thousand drivers had no right to be at the wheel of the vehicle.

Top of the list were holders of provisional licences – learners – who are not allowed to drive without a full licence holder sitting alongside, and are not permitted on motorways.

There were also plentiful instances of drivers whose licences had been revoked or had expired, and who had been disqualified as a result of motoring offences.

In all cases their business car or van managers remained blissfully unaware of the potentially serious consequences not just for the driver as an individual, but for the employer.

Without a licence checking service in place, the companies allowing those employees to drive a company vehicle would be breaking the law and compromising their Duty of Care obligations – particularly as a driver not having a valid licence usually negates the vehicle’s insurance.

The statistics were revealed by Licence Bureau’s multiple checks – the five in every thousand figure showed up when customers asked the firm to make an initial check on their employees’ licences.

Rechecks made to alert customers to any further issues with employees saw the failure rate fall to just over two per thousand, but still enough to be of concern.

Licence Bureau managing director Malcolm Maycock says that the aim of the survey is to highlight the growing problem of companies failing to audit employees’  driving and vehicle documents.

“Companies are often surprised at what notifications our systems generate at the recheck stage and how the status of both driver and licence can change in just a few months,” he adds. 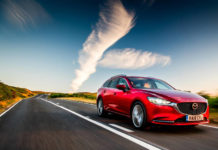 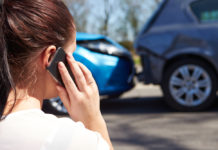 What is GAP insurance? 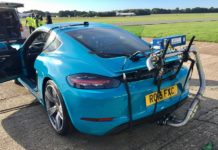 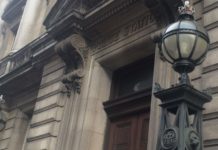 Job-hunting with a driving offence conviction 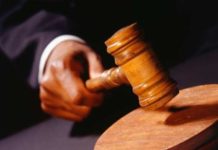 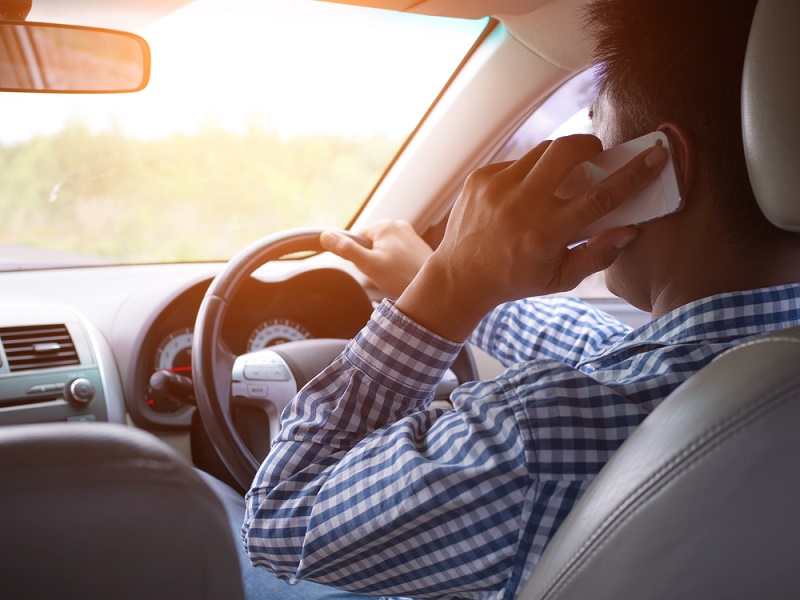