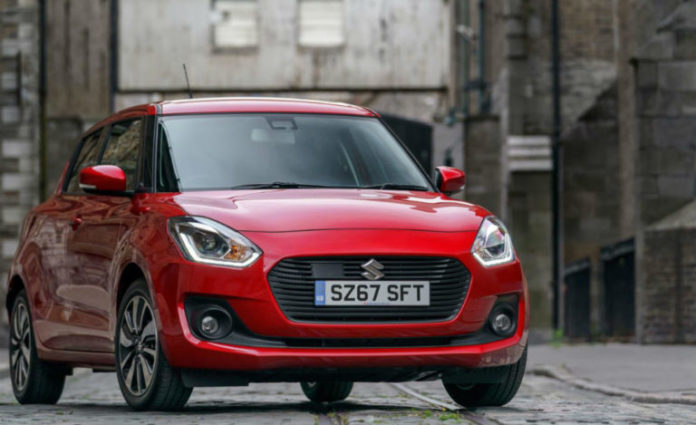 The little Suzuki has been with us for three months now and is giving a good account of itself.

With 4,800 miles driven we have no complaints, driving smoothly and it’s very sure footed thanks to Suzuki’s AllGrip system.

Current MPG is 52.3 on a mixture of town, country and motorway driving, so no complaints in that department either.

All these are combining to push SMEs out of traditional family-sized business cars and into something altogether smaller.

We have been finding out how a small car measures up to business requirements. The Suzuki Swift, our latest long termer, is closer in size to the original Mini than the modern BMW-ised version. 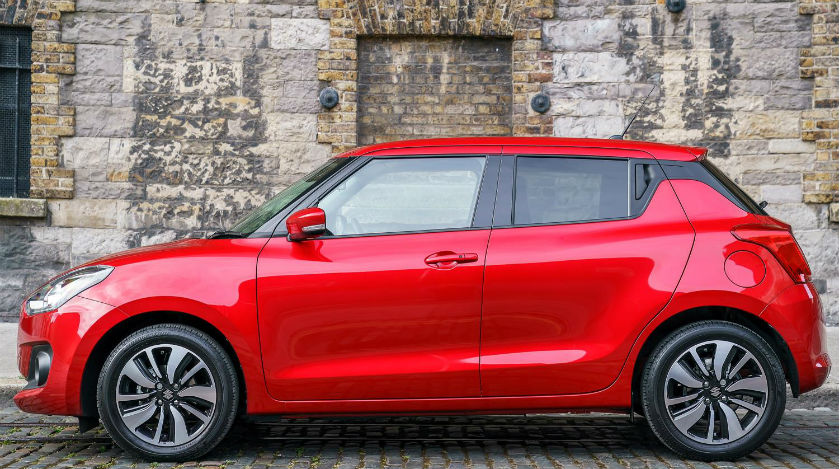 As previously mentioned, the feel of the interior defies its exterior dimensions – it feels much bigger than it is once you are behind the wheel – or in the passenger seat.

It’s fun to drive and has pretty much all the equipment you need. Plus it has ‘Allgrip’ capability, the next best thing to four-wheel-drive, to handle tricky conditions and it’s a hybrid.

Power comes from a perky 1.2-litre engine which seems to belie its modest stated output of 90hp, providing plenty of poke when needed, no doubt aided by the car’s relatively light weight of just 980kgs.

Technically, a hybrid car is something that is driven by two power sources although Suzuki’s SHVS is a type of mild hybrid system which ensures fuel economy while being cost effective.

The SHVS works on the principle of regenerative braking. Kinetic energy generated while slowing down is converted to electric energy, which is then stored in the car’s battery.

Its Integrated Starter Generator is an electric motor, attached to the engine and powered by the high capacity battery of the car.

The ISG is used to supplement the engine’s power when the car accelerates at higher RPM and burns more fuel to gain the required momentum.

The ISG motor helps the hybrid system to quickly accelerate through electric energy meaning the engine does not have to work as much under hard acceleration – therefore saving fuel.

The SHVS Mild Hybrid System comes with smart idle start/stop function, which shuts off the engine when the car stops and is in idling condition for more than a certain period of time.

Petrol Hybrid and All Wheel Drive make this car impressive with great handling and good acceleration, aided by the battery, gives the car a positive feel. 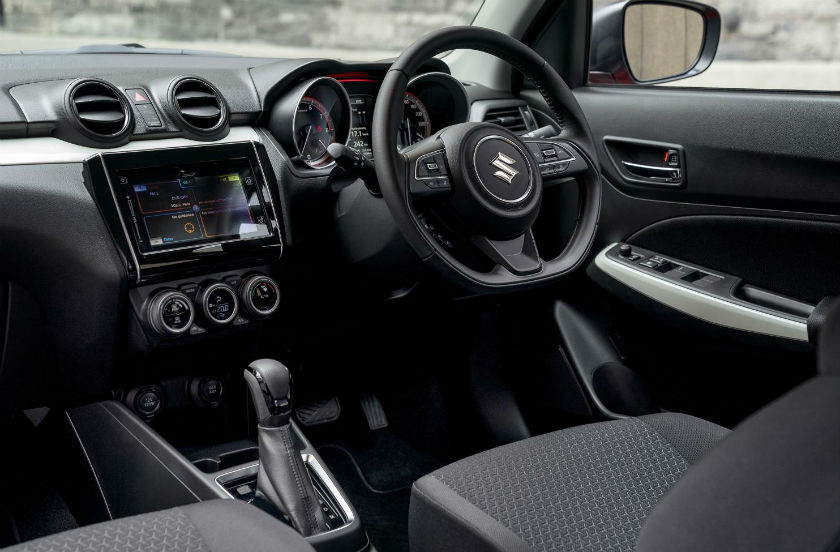 The system automatically diverts power from the front wheels to the rear giving the car extra stability.

It’s a small car that feels big inside. A good cabin layout shows Suzuki is moving into mini luxury land.

Additional extras on our model are a wheel arch extension and side skirt set at £499 and side body mouldings at £139 – both inclusive of VAT and fitting – which bumped the price up from the standard OTR price of £16,999 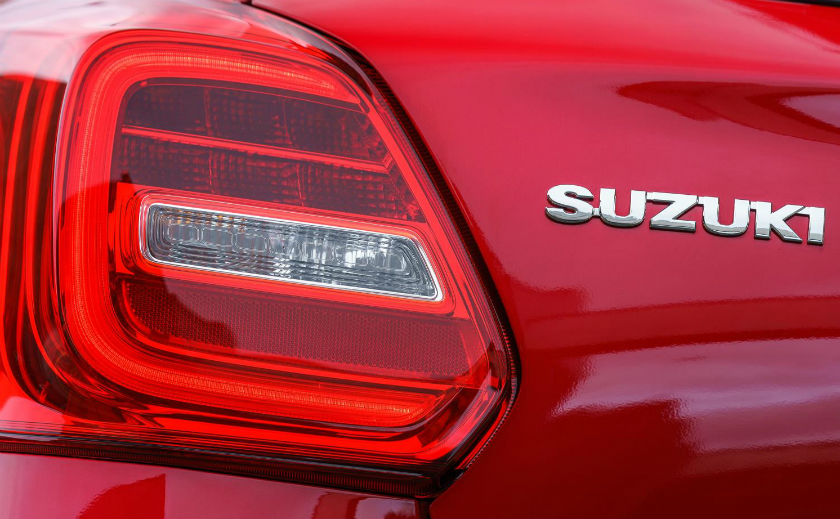 Any gripes? Road noise is there – you would expect it in a small car – but at an acceptable level. 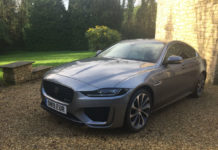 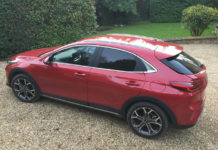 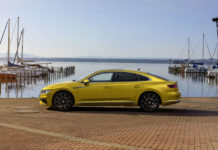 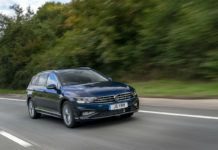