Business Motoring
Home Car news and reviews News Not plugging in your plug-in? See what it’s costing you 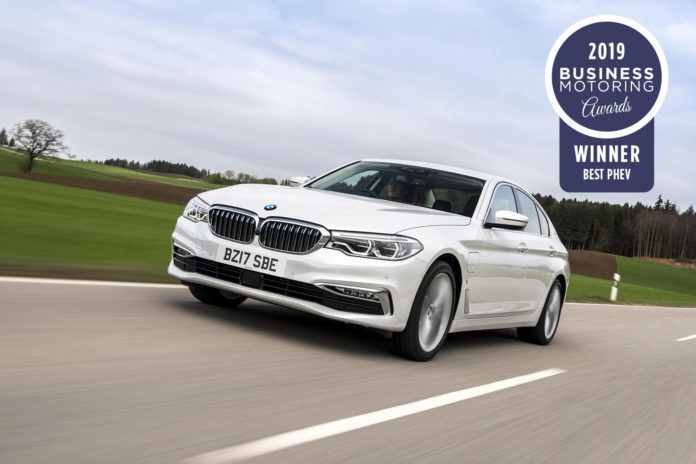 COMPANY drivers who do not plug in and recharge their plug-in electric hybrids (PHEVs) are not only adding unwanted carbon dioxide into the atmosphere but are racking up unnecessary fuel and whole life costs.

That’s the message from fleet management specialist, Fleet Logistics UK and Ireland, which said that PHEVs can be the ideal business tool for company drivers looking to transition between conventional ICE (Internal Combustion Engine) engines and electric vehicles – provided they are used properly.

The fleet management specialist has produced a series of whole life cost calculations for clients to show the true impact of driving PHEVs on the conventional petrol engine alone and not employing electric propulsion.

Th effect of not plugging in

The figures back up those produced recently by to independent global testing and data specialist, Emissions Analytics, which found that, if a PHEV has not been plugged in and charged correctly, on average it returned 37.2mpg and CO2 emissions of 193.3g/km, which is far worse than its official NEDC (New European Driving Cycle) results.

Using a BMW3 Series 330e automatic saloon as an example and taking figures from ongoing work with clients to evaluate the optimum drivetrains options, Fleet Logistics UK found that the additional costs of non-charged PHEVs are high.

For example, using published mpg figures, fuel consumption drops from 176.60mpg to 50.40mpg if driven on the petrol engine alone. As a result, the monthly fuel costs increase by more than £57 on a 10,000 mile a year contract.

For a large fleet running several hundred of these cars, the cost increases are clearly substantial. However, the drivers are not penalised over their driving style in terms of the Benefit-in-Kind taxation they pay, as this can start at £106 per month for a 20% taxpayer and £212 for a 40% taxpayer, regardless of how they drive the vehicle.

Sue Branston, Country Head for Fleet Logistics UK and Ireland, said: “We believe PHEVs have a role to play in helping companies transition between ICE engines and electric vehicles. However, it is important they are used correctly so as not to impact air pollution as well as cost.

“They do not suffer from range anxiety and therefore can be suitable for even long-distance fleets. However, if they are not recharged regularly and in line with manufacturer guidance, then they become more costly to operate for the business than initially forecast.

“At the same time, drivers do not get penalised for not charging their vehicle because the BIK tax scales don’t recognise the difference between driving on electric or driving on petrol.

Ensuring your employees plug in

“Companies may want to consider some policy amendments for those drivers who are not charging their PHEVs correctly which can easily be measured by the additional fuel costs they are incurring.“

Branston said that PHEVs could play a role within the optimum fleet policy along with RDE2 diesels and petrol models for medium to long distance drivers, and none should be ruled out without proper analysis.

She added: “PHEVs, when driven correctly, are a step forward in helping fleets tackle air pollution and decarbonising their transport. However, driver habits must be monitored to realise both the financial and environmental benefits.

“From this coming April, RDE2 diesels not only give the range and fuel consumption that many fleets still need for their longer distance drivers, but they also have the advantage of avoiding the 4% diesel surcharge and may attract a 2% reduction in BIK rate.

“Many petrol variants are not far behind diesel in terms of mpg and should therefore not be ruled out. So, we are continuing to advise our clients that diesels and petrols, like PHEVs, can have a role to play in defining the optimum fleet policy in the medium term.” 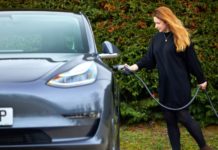 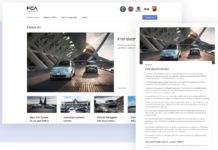 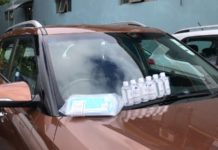 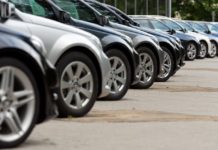 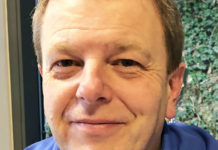 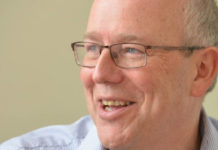