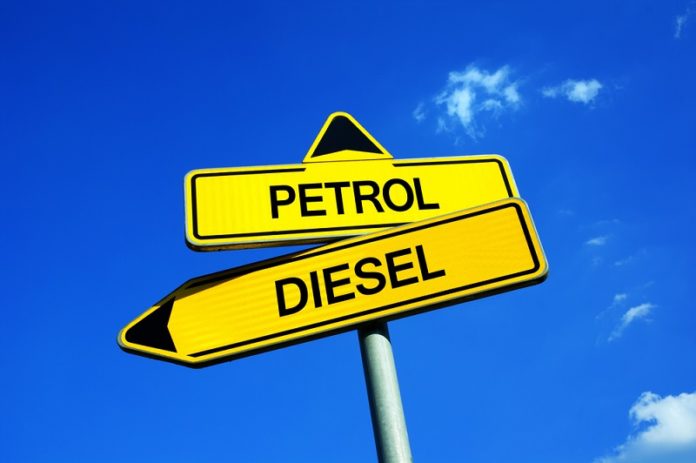 DIESEL continues to remain a primary buying choice for operational fleets in the absence of clarity on future fuel policy.

New insight from the AA and Rivus Fleet Solutions shows that diesel is still popular despite the latest Society of Motor Manufacturer and Trader which shows a decline in diesel market share, recording a fall for the 31st consecutive month.

A lack of consistency in local policy interventions, such as the London ULEZ boundary expansion in 2021, the proposed Bristol City Council diesel ban and delays to Clean Air Zones in Birmingham and Leeds, has pushed some operational fleets to replace diesel vehicles like-for-like rather than investing in new technologies.

That’s according to the Operational Fleet Report 2019/20, the fourth iteration of research jointly commissioned by the AA and Rivus Fleet Solutions through research consultancy Populus.

Although alternatively fuelled vehicles have reached a record 9.9% market share, the majority (89%) of those surveyed for the report continue to use diesel in their fleets, with reasons including the fact it remains cheaper than alternatives and, with Euro6 compliant engines, meets the requirements of most clean air zone legislation announced to date.

Diesel around for some time yet

Three quarters (75%) still expect to be using diesel in their fleets in five years’ time, suggesting, while change is on the way, it won’t necessarily be dramatic.

However, building on last year’s research, which saw a third (36%) of fleet managers expecting to have some electric vehicles (EVs) on fleet within the coming five years, this year’s report has seen that figure rise to more than half (57%).

A third (33%) of fleet decision-makers think pure EVs will be the most dominant fuel type on fleet in ten years’ time.

Looking pragmatically, a quarter (23%) of those surveyed had recently bought new Euro 6 diesels, while the introduction of clean air zones has prompted one in four to pay the fines (23%) and a similar proportion (25%) to move older, non-compliant vehicles to other parts of the country.

However, the majority (70%) of fleet decision-makers agreed that lack of consistency between clear air zones was introducing further complexity into their operational planning.

Stuart Thomas, Director Fleet and SME at the AA, said: “This year’s research has emphasised education and clarity are key if fleet decision-makers are to make effective judgments around investing in a clean air future.

“In the absence of clear guidance and a confirmed road map towards zero emissions, fleet operators and businesses are sticking to what they know, adding new diesels to their fleets and paying fines for non-compliance rather than investing in new EVs.

“However, this pragmatism needs to be weighed with a sense of optimism when it comes to future planning. We haven’t seen the big shift we expected in the past 12 months, and individual local clean air interventions are not the way to drive nationwide change, but the decision to prolong diesel into another purchase cycle appears to be a conscious one based on whole life cost calculations.

“While many of those we interviewed don’t yet have the confidence to make big steps into an EV future, particularly commercial fleets where the vehicle choice is much more limited, it is promising to see how many of those surveyed expect to have EVs on their fleet over the coming decade.

“The question is, will this be quick enough to meet ambitious zero emission targets?” 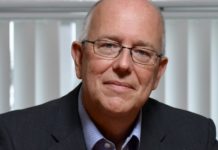 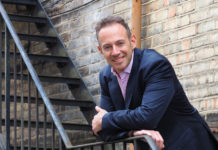 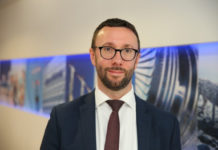 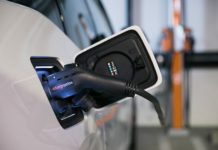