COMPANY car mileage rates have been slashed by up to 18% as HMRC cut the tax allowance across all six of the petrol and diesel categories in response to continuing fuel price falls.

Hardest hit by the rates, known as advisory fuel rates (AFR), are drivers of company cars with petrol engines greater than 1,401cc which have suffered a 3p cut in rates applicable from 1 March.

Yet even petrol engines under 1,400cc will see a 2p cut, the same as all three diesel categories.

Even the more fuel efficient users of LPG see a 1p cut in both the smaller engine sizes up to 2,000cc while over that threshold rates are cut by 2p to reflect lower pump prices.

AFR is used to claim back business mileage in company cars or to repay private mileage if fuel is provided by the company so to avoid car fuel benefit tax.

HMRC reviews the AFR every quarter basing its calculation this time on average fuel prices on one day in November from the Department of Energy and Climate Change and LPG average price quoted on the AA website.

The new company car business mileage rates are listed below.

The AFR company car business mileage rates are to be used by company car drivers and should should not be confused with Approved Mileage Allowance Payments, known as AMAPs, because these are the tax-free pence-per-mile rates applicable only when drivers use their private cars for business purposes. 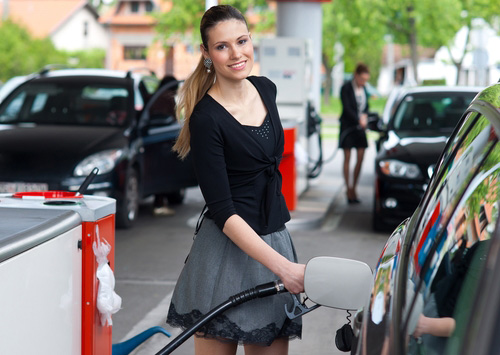 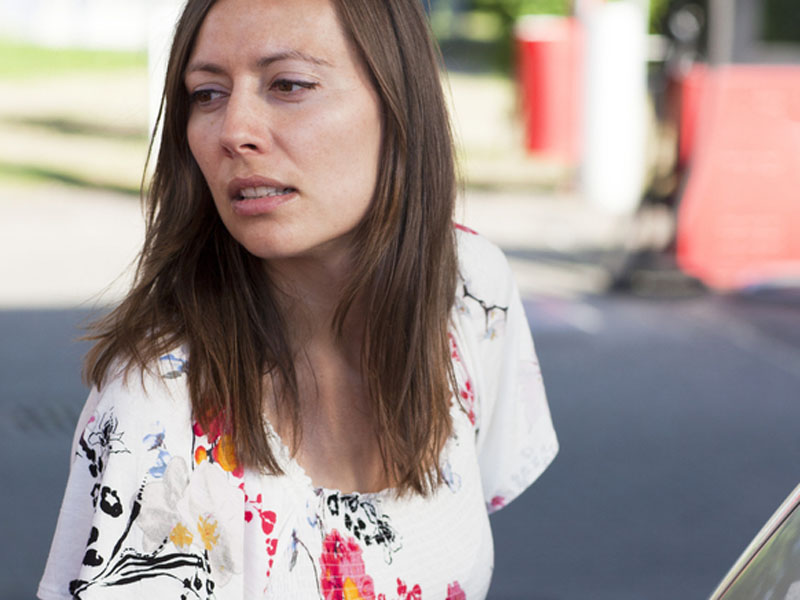 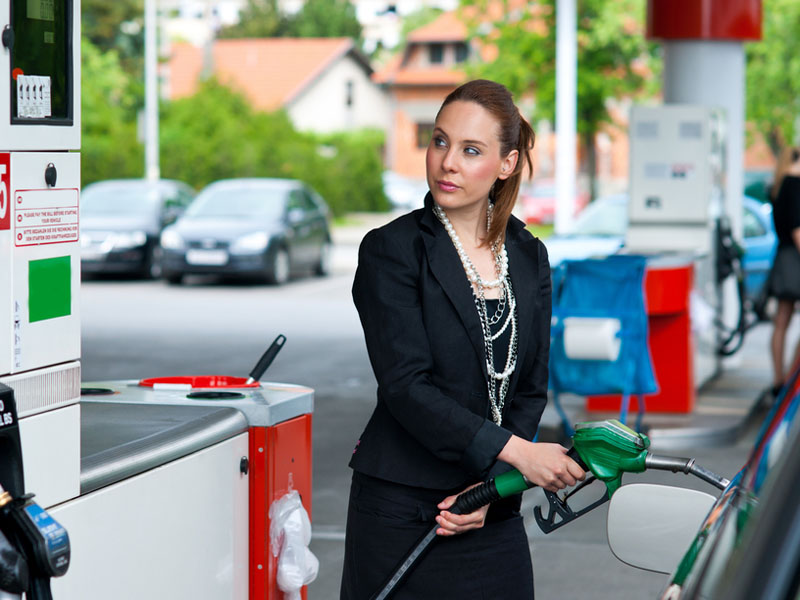